Marcus Collins, John Hagen and J.C. Fisher treat audiences to a unique blend of country, classical, Broadway and current pop music. They use breathtaking vocals, humor and a touch of cowboy charm to create an unforgettable live show.

Since their whirlwind debut six years ago on NBC’s America’s Got Talent, The Texas Tenors have accumulated a long list of awards, accolades and excited fans. They have performed more than 1000 concerts around the world, including a 24-city tour in the United Kingdom, Shanghai, China and collaborations with some of the most prestigious symphonies, performing arts centers and arenas in the United States. They were recently named the #10 Classical Artist in the world according to Billboard Magazine. 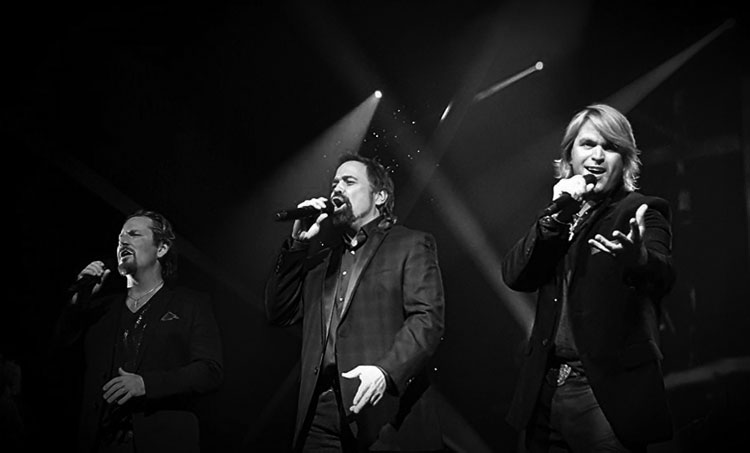 John, Marcus and J.C. are always ready to give back and promote awareness for organizations near and dear to their hearts, including The Childfund International, Homes for our Troops, The Mission Project and Kids/Teens in Motion. One hundred percent of ticket price sales are going to be returned to the Kids in Motion and Teens in Motion organizations.

The concert will be a successful event, with a sold out crowd of approximately 600 people attending. Along with the concert there will be a silent auction. People wanting to bid on items that cannot attend the concert can bid on items through the Kids in Motion Facebook page specifically set up for this event. A Link for the auction is available at: https://www.facebook.com/events/211823202601859/.

Prevoius Post:The Texas Tenors bringing ‘Deep in the Heart of Christmas’ to RHIT on Friday