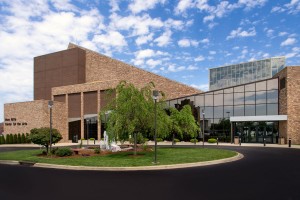 The Texas Tenors first made their debut on NBC’s America’s Got Talent six years ago. The group collectively possesses amazing vocal ranges and sing across various genres of music, including country, classical, Broadway and pop. They also include humor and a touch of cowboy charm to captivate the audience during their performance.

The tenors, John Hagan, Marcus Collins, and JC Fisher have all started their careers in different areas. Hagan and Fisher have both performed opera. Hagan has lead opera roles at the Lincoln Center and on PBS, while Fisher has performed for Broadway around the world. Marcus Collins has classical voice training and has performed Broadway productions and other TV roles, such as 30 Rock and Sex and the City. 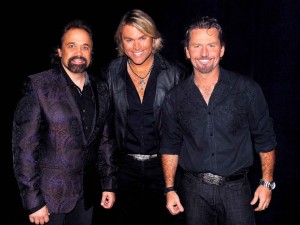 Tickets are $40 for the general public, $35 for senior, $25 for students and $15 for children under the age of 12. Upper tier prices are available at discounted prices and special discounts for families and groups are also available.

Additional information and tickets are available at the McKinley Box Office, from 10 a.m. to 5 p.m., Monday through Friday, or by calling them at 740-351-3600, or online at www.vrcfa.com.

The performance of The Texas Tenors is sponsored by the Richard D. Marting Foundation.

The 2016-17 SOPAA/SSU season is presented with the support of the Ohio Arts Council, an award from the National Endowment for the Arts, the SSU Development Foundation, city of Portsmouth, the Martings Foundation and the Scioto Foundation.

Next Post:The Texas Tenors to play at the San Angelo Symphony