The Texas Tenors perform Deep in the Heart of Christmas 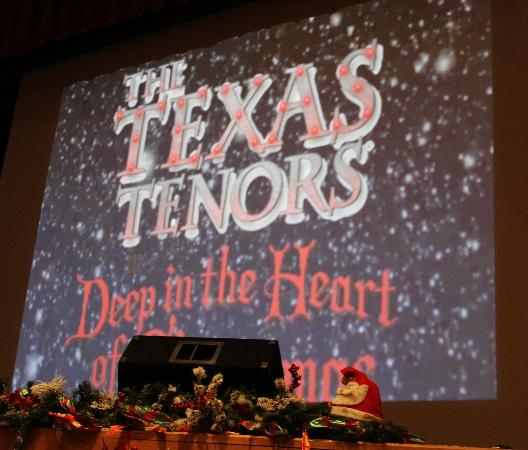 The Bellamy Brothers are renowned. Hits like Let Your Love Flow and If I Said You Had a Beautiful Body are known by everyone. Howard and David grew up in Florida, where their father played country music, their sister played rock ‘n’ roll, and they also liked the calypso music of the nearby Caribbean islands. That variety of music became essential when they started playing in bands with different styles of music for different audiences. David Bellamy wrote our own Jim Stafford’s hit, Spiders and Snakes. The rest, as they say, is history. Their Tropical Christmas is a delightful, fun-filled show, a treat for Branson audiences this year.

Joey & Rory’s Farmhouse Christmas was originally filmed on a set built in their barn. It was featured last year on RFD-TV. They are re-creating the show for Branson audiences at the Starlite. The duo hosts a weekly variety show on RFD-TV. It’s filmed on their Pottsville, Tenn., farm and community, including their family-owned Marcy Jo’s Mealhouse. It’s the Joey & Rory Show.

A Christmas Snow is a captivating story of lives changed forever during a Christmas snowstorm. The Tracy Trost production, based on a novel by Jim Stovall, is laced with themes of loss, forgiveness and redemption … and Christmas love. Muse Watson, “Mike Franks” on the CBS drams NCIS, again has the lead role of “Sam.” Diane Barber plays the female lead. Diane has an impressive resume of work and is married to Jim Barber who is with Hamner Barber Theatre here. Audiences love this live stage show, with its excellent storyline, unexpected twists and poignant ending. In 2011 the cast often received a standing ovation.

The Texas Tenors have quickly become Branson favorites. The three were friends but only put their show together to be onAmerica’s Got Talent®. They really are “tenors,” as comfortable on stage in an opera or with a symphony as they are on the stage at the Starlite. JC Fisher, John Hagen and Marcus Collins have very different voices, which gives them a unique style. John does their arranging and it’s outstanding. They have an extensive touring schedule when not performing here in Branson.

Be sure The Starlite is on your Christmas list! 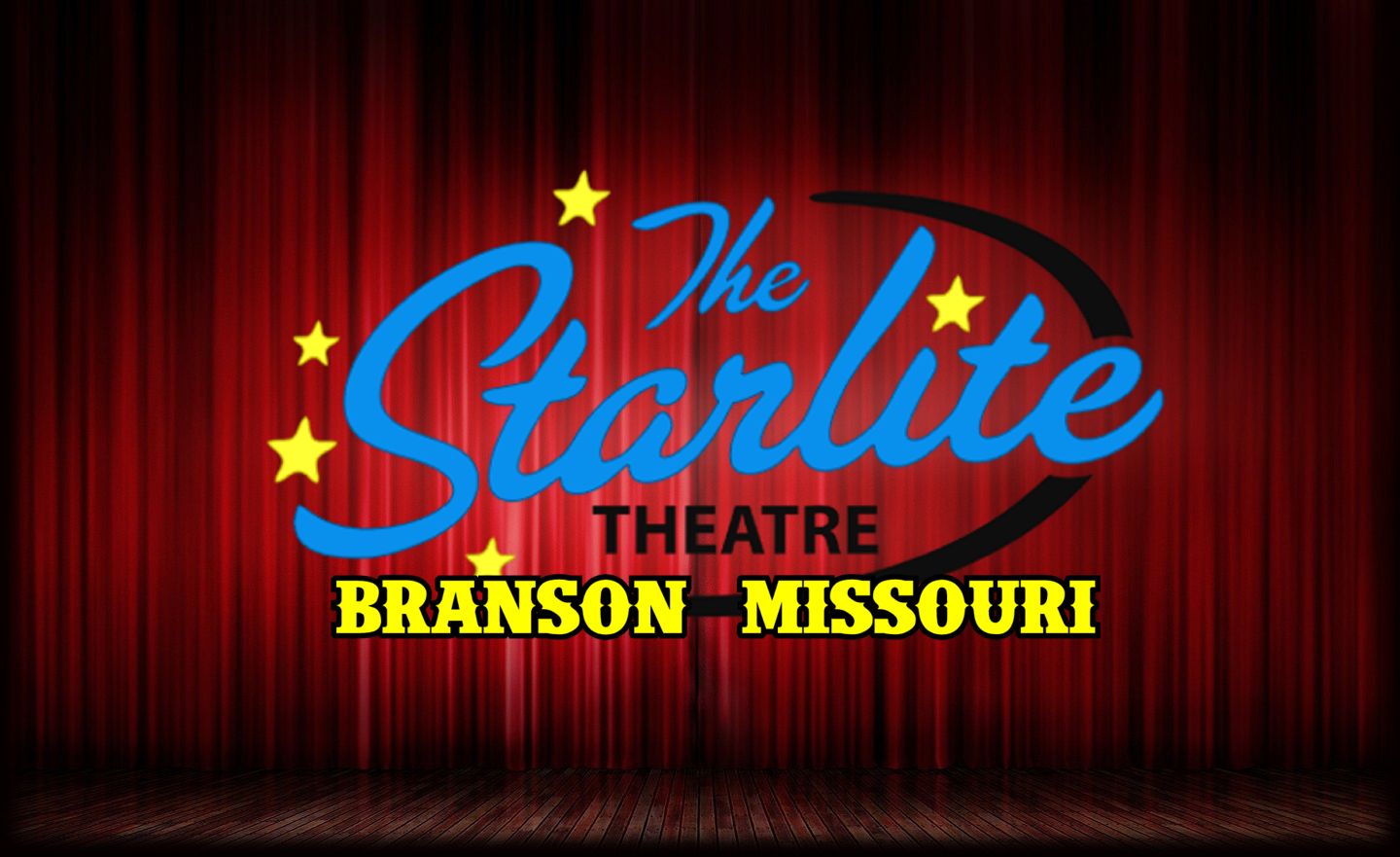