Review: The Texas Tenors shine on new album, to compete on AGT: Champions 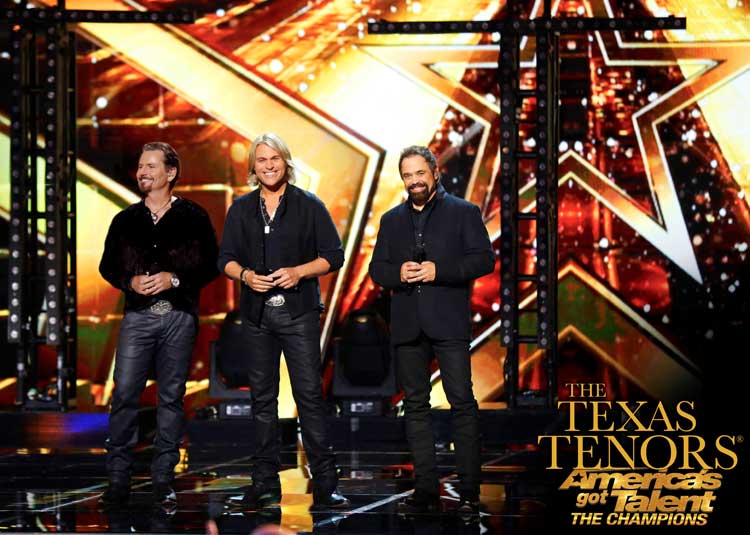 The Texas Tenors released their new album “A Collection Of Broadway and American Classics.” They are also competing on “America’s Got Talent: The Champions.”

DigitalJournal.com | New York City – This collection is highly eclectic, where The Texas Tenors cover a wide range of Broadway classics that will certainly resonate well with their fans and listeners. Each and every song stands out.

Some of the highlights include their soaring rendition of “Music of the Night” from The Phantom of the Opera, as well as the inspirational “I Dreamed a Dream” from Les Misérables. Equally noteworthy is “Somewhere” from West Side Story. They also gracefully tip their hats to Neil Diamond with “(Coming to) America,” which is sheer bliss.

After an impressive version of “Oh Shenandoah,” their CD closes with two patriotic tunes, “God Bless America” and our national anthem, “The Star-Spangled Banner.” On January 28, The Texas Tenors will be competing on America’s Got Talent: The Champions, which are affectionately known as the “Olympics of Got Talent.” 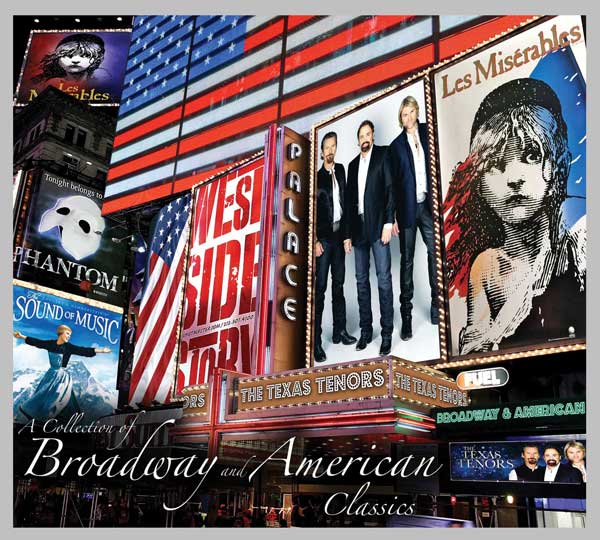 Their new album, A Collection Of Broadway and American Classics, is a gem, and it is recommended for all fans of The Texas Tenors. They will not be disappointed. This well-crafted collection garners an A rating.

For more information on The Texas Tenors, check out their official online store.