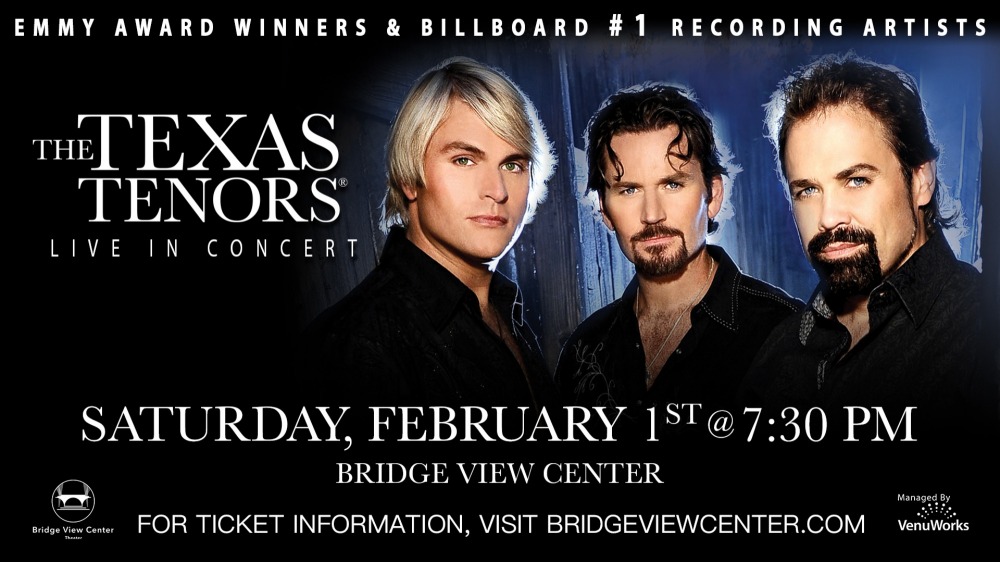 The Texas Tenors have performed over 1300 concerts, released 4 studio albums, 2 PBS specials, 4 DVDs, multiple singles, and a children’s book that have earned them impressive recognition including 3 Emmy Awards. Their latest albums ”Rise” and “A Collection of Broadway & American Classics” both debuted at #1 on the charts making them Billboard Magazine’s #10 Classical Crossover Artist in the World.