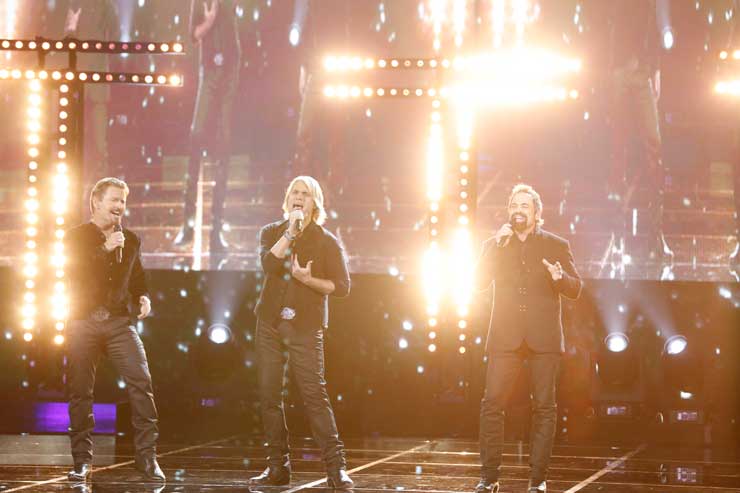 A returning hit at [email protected], The Texas Tenors are primed for what’s sure to be another sold-out show! Since appearing on the hit NBC series America’s Got Talent and America’s Got Talent: The Champions, The Texas Tenors have performed over 1,300 concerts, released numerous #1 Billboard selling albums, have two PBS specials, won three Emmy Awards, produced four DVDs, and wrote a children’s book with an accompanying song. Join us for an evening full of originals, greatest hits, and the unique The Texas Tenors sound to kick off the 2019-20 season.