America’s Got Talent’s Most Memorable Finalists: Where Are They Now?

When it comes to TV’s most popular reality competition shows, millions of people watch and cast their votes week after week.

But once the season comes to an end and the celebrations are over, what happens to your favorite contestants you cheered on?

As America’s Got Talent’s twelfth season comes to an end, we decided to check in on some of the most successful finalists in the show’s history. For many, the NBC series is only the beginning to a long, successful career. 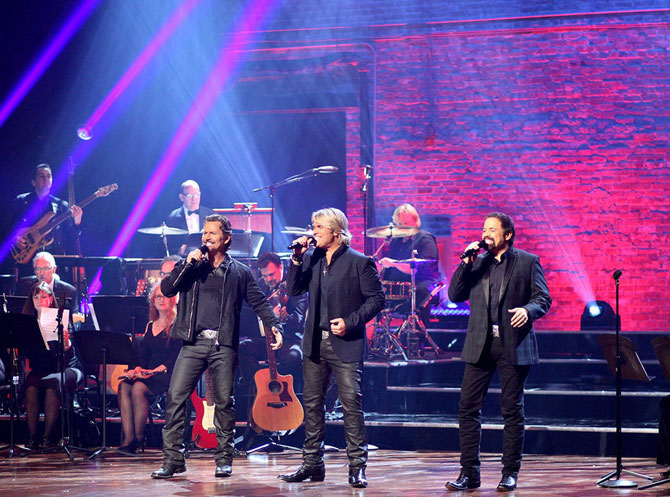 America’s Got Talent’s top touring act has performed more than 1,500 concerts around the world. The group also just debuted at No. 1 on Billboard with their new album RISE that is also the name of their latest PBS special.

Next Post:JC Fisher of The Texas Tenors is bringing his muscle car to SEMA in Las Vegas